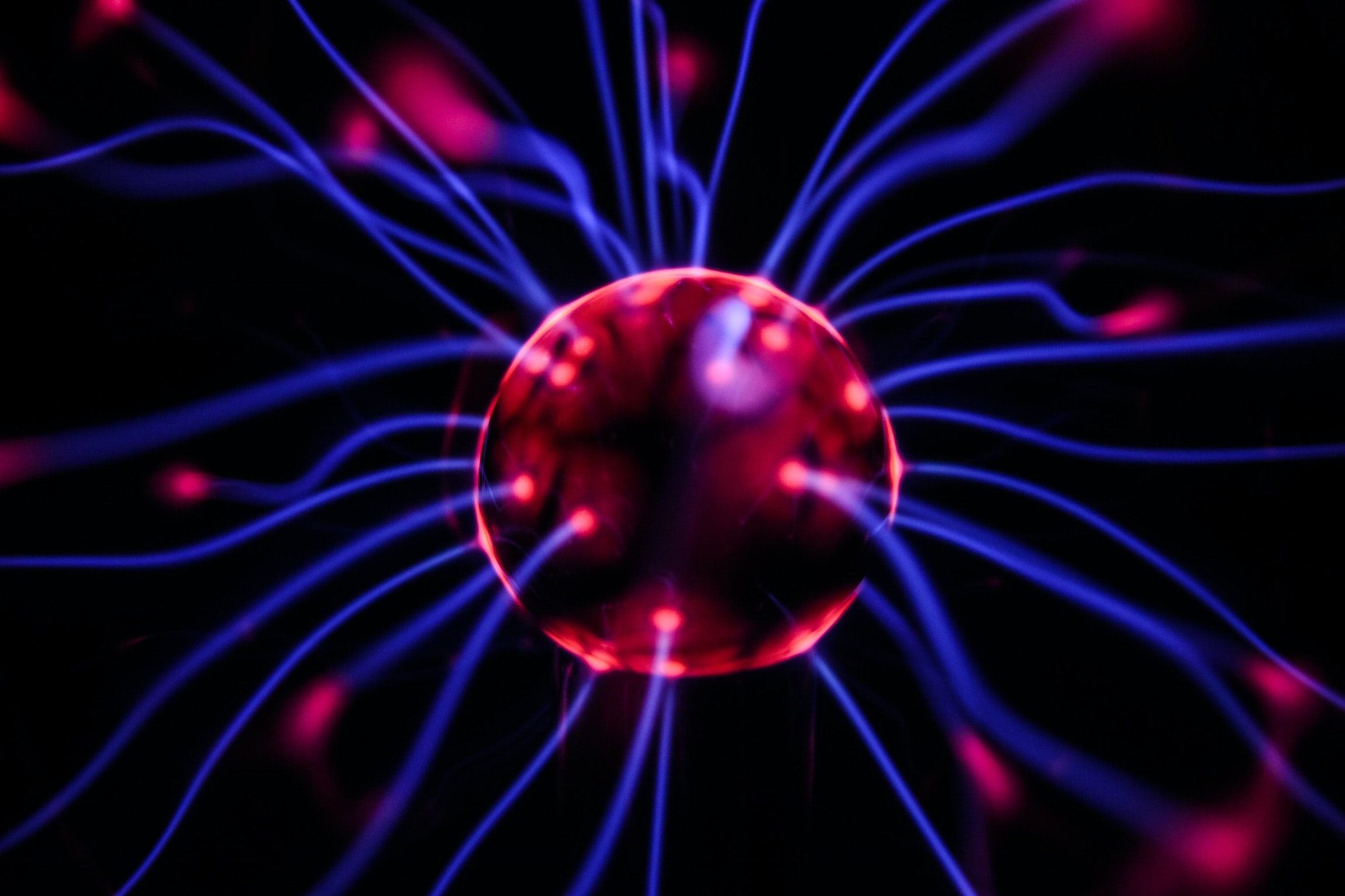 Neuroplasticity: How psychedelics allow your brain to evolve

Mental health issues like depression and anxiety can take a major toll on your life. When it comes to treatment, these days there are old options such as therapy as well as medication like antidepressants or anxiolytics. But because mental health issues can take many different forms and our brains are always slightly different from each other, there’s no guarantee these traditional treatments will always work. These treatment options can help many patients, but their results are often inconsistent. In fact, one-third of patients do not respond to antidepressants. However, a growing number of recent, exciting developments suggest that psychedelics (substances like LSD, psilocybin, mescaline, or DMT) may be used as a non-traditional treatment method to fix the root cause of the problem and help your brain evolve.

The basics of neuroplasticity

The brain is a complex organ, which actually has the ability to reorganize itself, learn, and create new neural pathways. This process is called “neuroplasticity.” According to MedicineNet.com, neuroplasticity is defined as, “The brain’s ability to reorganize itself by forming new neural connections throughout life. Neuroplasticity allows the neurons (nerve cells) in the brain to compensate for injury and disease and to adjust their activities in response to new situations or to changes in their environment.”

This means that instead of your brain is a rigid organizational thinking machine, it’s actually an ever-evolving system. Therefore, it is possible to rewire your brain in a positive way.

If you suffer from depression, you can think of your neural pathways as being a cul de sac, wired, and communicating in one specific direction, keeping you stuck in this pathological thought pattern. The phenomena of neuroplasticity imply that your brain can find other pathways to utilize and break this pathological pattern. The implications of this are huge for those suffering from mental health disorders as it means that the brain can be rewired to overcome brain damage, negative thought patterns, and essentially evolve itself to once again become healthy.

How psychedelics can help aid neuroplasticity

There are a number of ways you can naturally boost neuroplasticity, such as exercise, new environments, novel stimulation, and meditation. Yet, psychedelics can enable a fast and significant increase in neuroplasticity, that in many ways could be considered “super-natural”.

The word “psychedelics” may evoke images of the ‘60s, including hippies dressed in neon colors at the Woodstock festival. However, when used in carefully controlled settings and with the proper preparation, psychedelics such as psilocybin, LSD, MDMA, and even ketamine have shown to be effective treatments for treating a range of serious mental health problems, such as depression, anxiety, and addiction, faster and more effective than the standard treatments available nowadays.

One of the main culprits of depression — and other mood disorders — is the degeneration of neurons in the prefrontal cortex. The prefrontal cortex affects decision-making, personality, and cognitive behavior. Psychedelics such as ketamine work to boost the plasticity in your prefrontal cortex. In other words, these powerful psychedelics have the ability to create new connections in the brain and help grow new cells (also known as neurogenesis). Like in the example above, psychedelics can help your brain evolve by allowing you to form new connections in your brain, effectively re-wiring your neural grooves and breaking you free from established unhealthy mental frameworks.

What’s more is that psychedelics are known to be fast-acting, which can be crucial for someone dealing with a potentially life-threatening mental health condition. In contrast, many antidepressants can take six to eight weeks for their full effects to set in, meaning psychedelics can be a significantly better option in many situations. Having such potency and time-effectiveness makes psychedelics a unique and highly promising option for treating mental health disorders.

The main difference between psychedelics and traditional pharmacological treatments is that psychedelics are not exclusively trying to compensate for a chemical imbalance. Instead, it is helping the brain to regenerate, heal, and evolve and when used properly, effectively target the root cause of the disorder rather than the issue.

The potential for the future

Today, we know that psychedelics allow the brain to create new connections faster than traditional therapies, and effectively heal the brain from unhealthy states, especially when used in conjunction with other forms of treatment such as therapy. However, powerful research continues to be conducted on these medicines by leading academic institutions such as Imperial College London, Johns Hopkins University, and Yale University. Therefore we can expect to continue seeing new discoveries about how psychedelics work to affect us, heal the mind, and enable humanity’s evolution.

As exciting as this information can be, it’s important to remember that this research has been conducted under carefully controlled conditions and by leading scientists and experts. Every situation is unique and any treatment should be taken only under the care and supervision of a medical professional who can help determine what is right for you.